Linoor is a premium Template for Digital Agencies, Start Ups, Small Business and a wide range of other agencies. 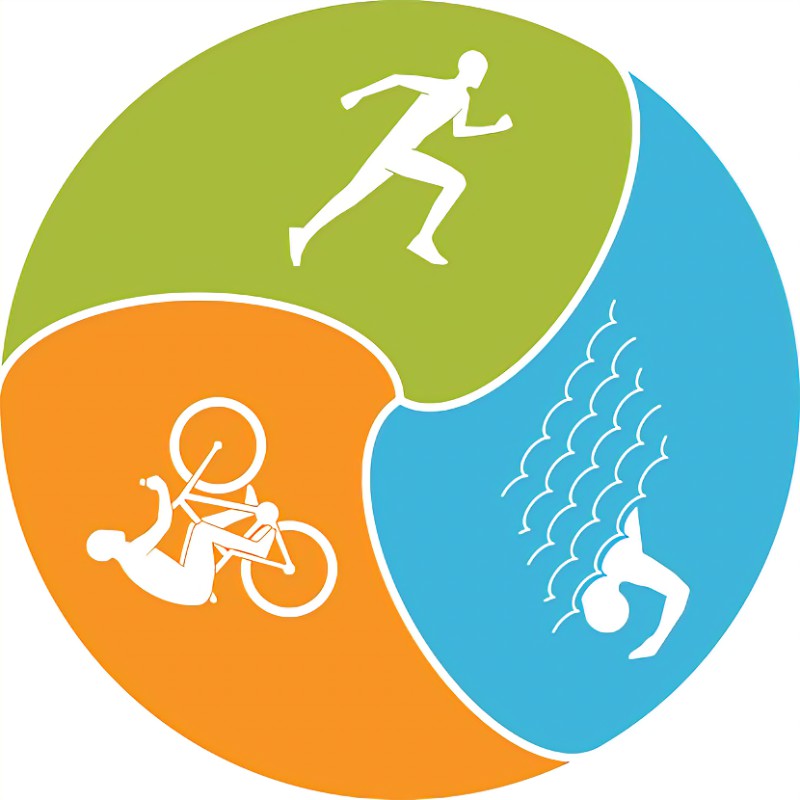 Triathlon is basically a multisport comprising a combination of Swimming, Cycling and Road Running performed by same Athlete in a specific sequence which need a lot of endurance, skill and versatility for competing.

Though as a multi sporting event, Triathlon, not specifically in the present form or name, started as early as 1920s, it started gaining popularity in the mid of 1970s only. The sporting event has gained popularity after San Diego Track Club based in California, U S has started as an alternate to rigorous work out for Athletes for gaining strength and endurance. The first event introduced by The Club had 10km Road Run, 8km Cycling and 500m Swim. Later the Event was standardized in the format of 1500m Swim followed by 40km Cycling and conclude with 10km Road Run. The event gained its world-wide popularity during 1980 as an endurance aimed and based event as well as a challenge and fun event. 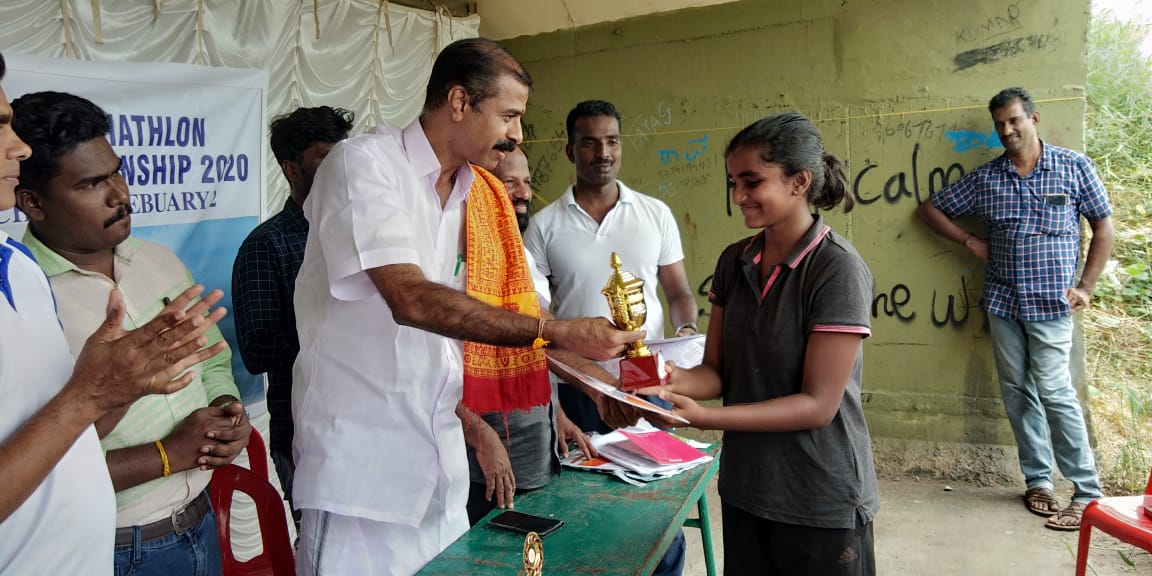 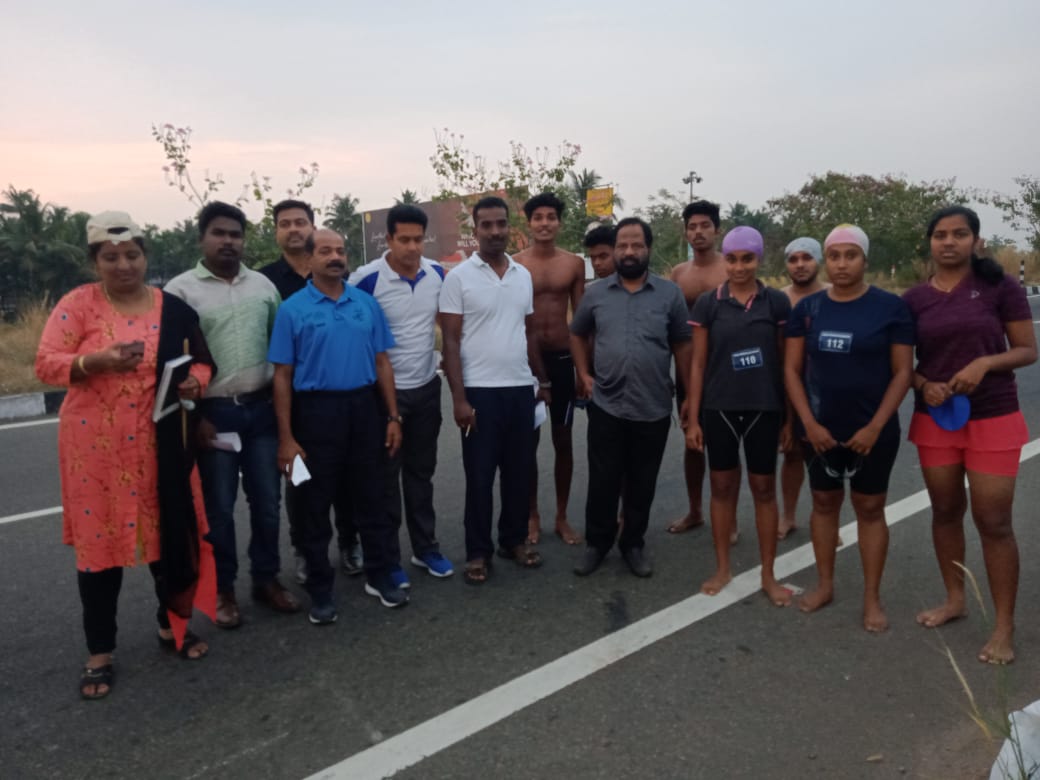 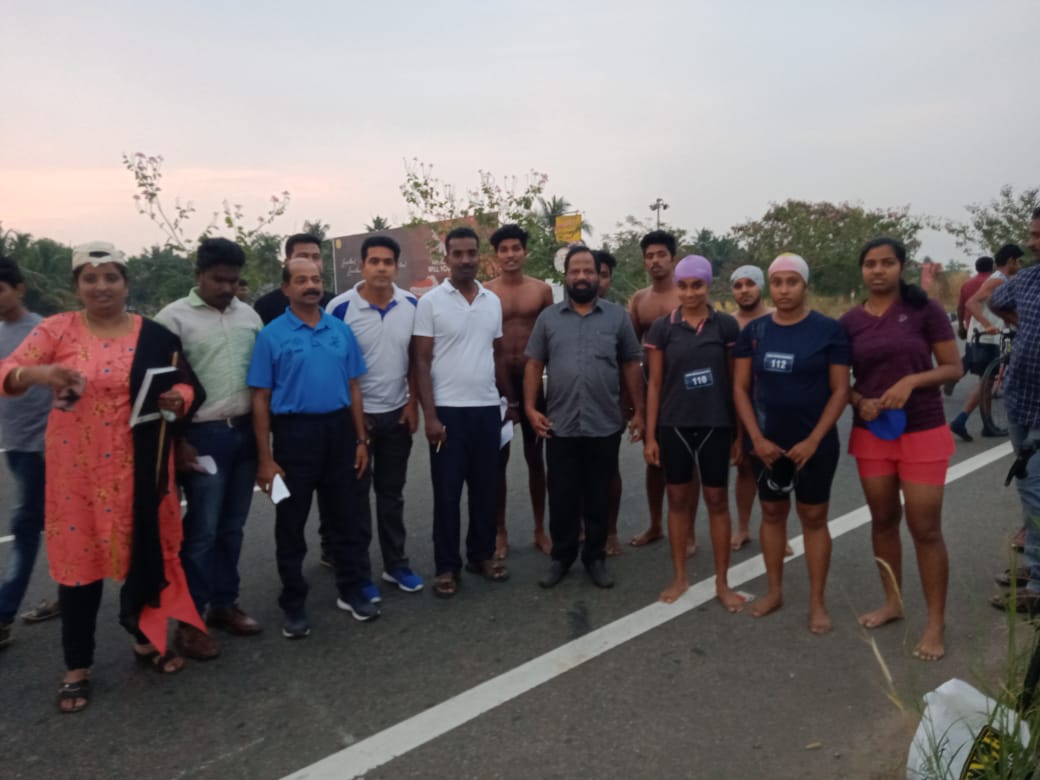 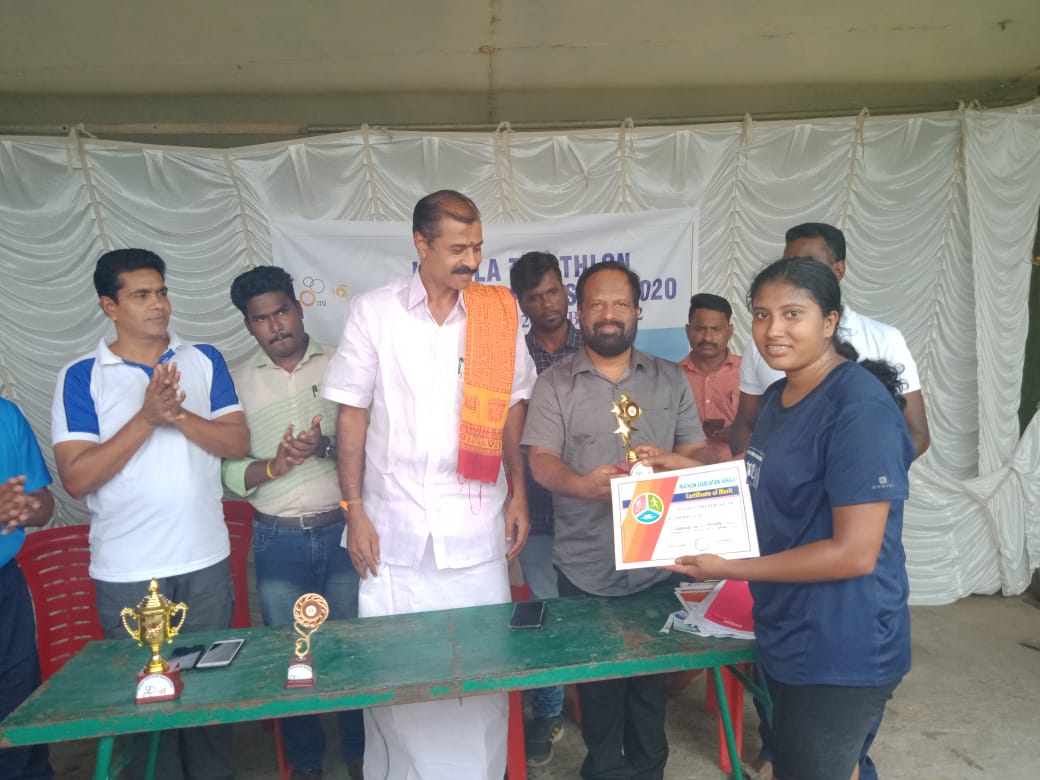 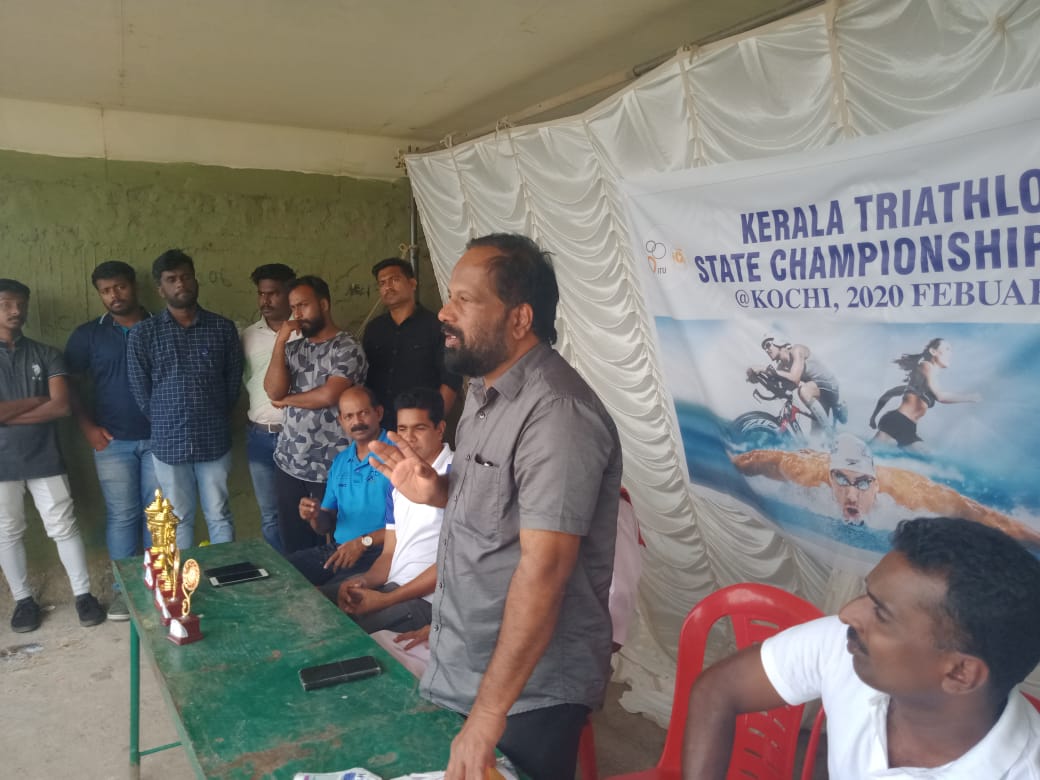 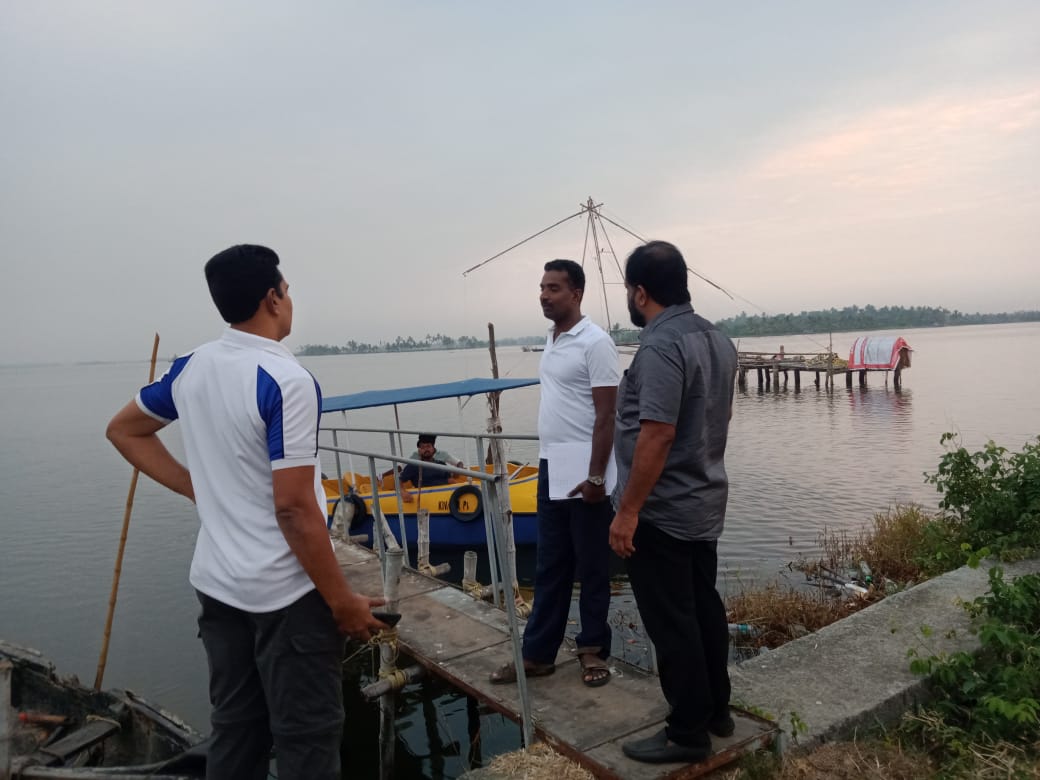